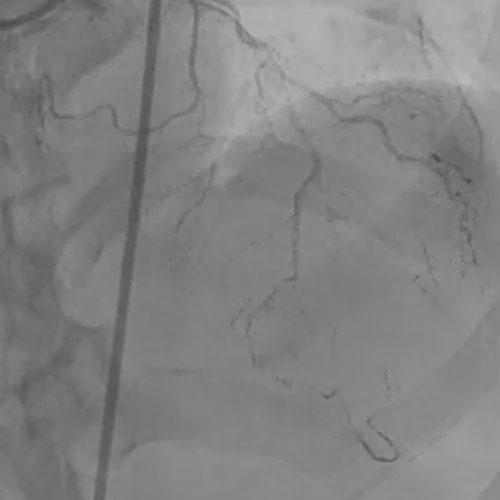 Change of strategy was required

The Corsair entered the septal collateral

Attempting to meet up

However, a Conquest Pro 12 (Confianza) was able to enter the proximal LAD 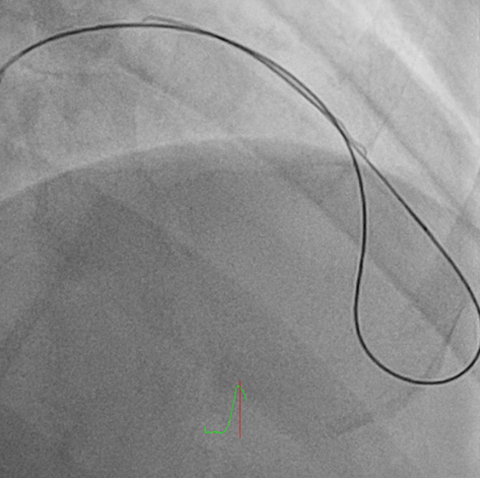